Neal Joseph Schon (born February 27, 1954) is an American rock guitarist, songwriter, and vocalist, best known for his work with the bands Journey (in which he is the only constant original member) and Bad English. He was a member of the rock band Santana before forming Journey, and was also an original member of Hardline. 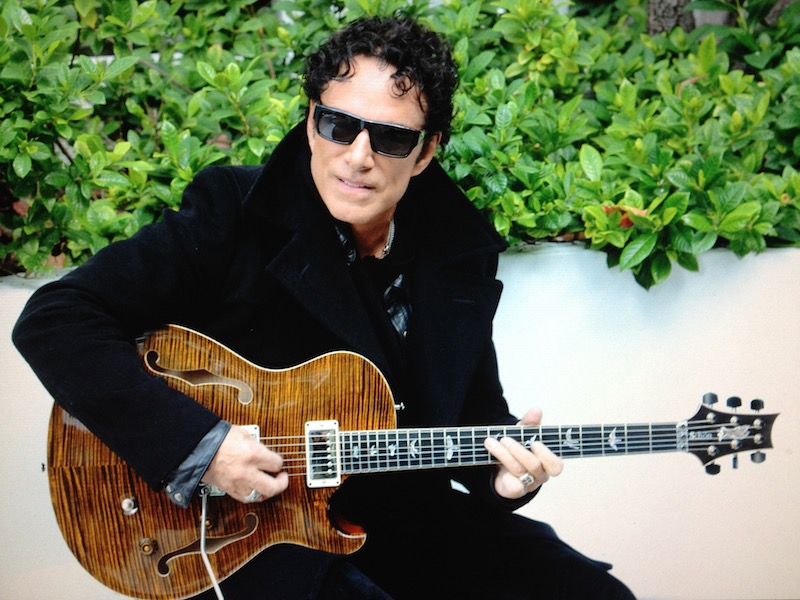